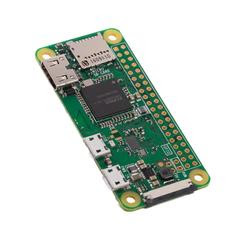 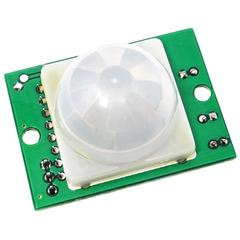 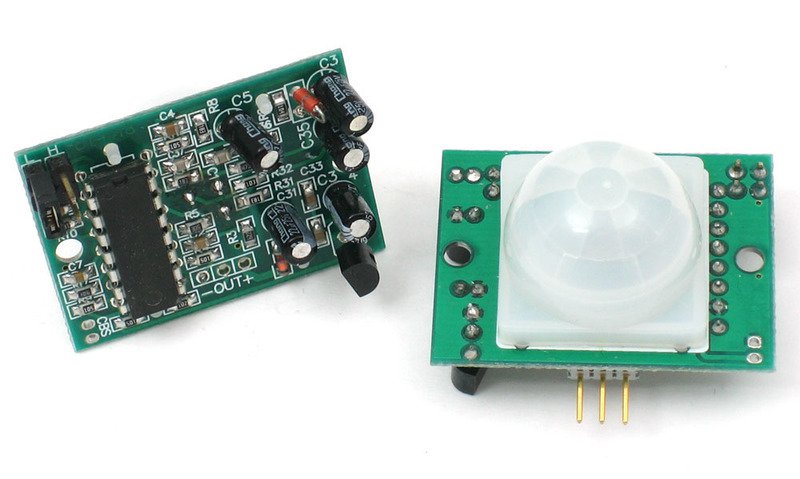 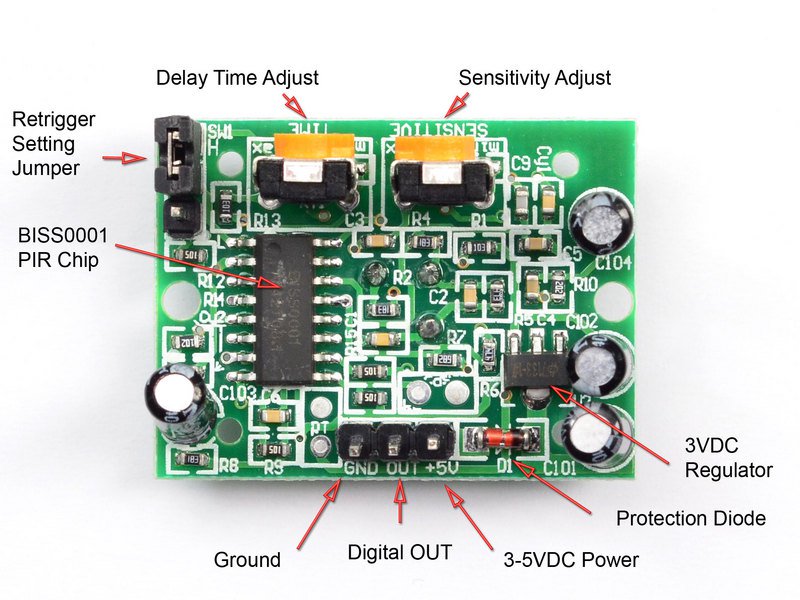 For many basic projects or products that need to detect when a person has left or entered the area, or has approached, PIR sensors are great. They are low power and low cost, pretty rugged, have a wide lens range, and are easy to interface with. Note that PIRs won’t tell you how many people are around or how close they are to the sensor, the lens is often fixed to a certain sweep and distance (although it can be hacked somewhere) and they are also sometimes set off by housepets. Experimentation is key! 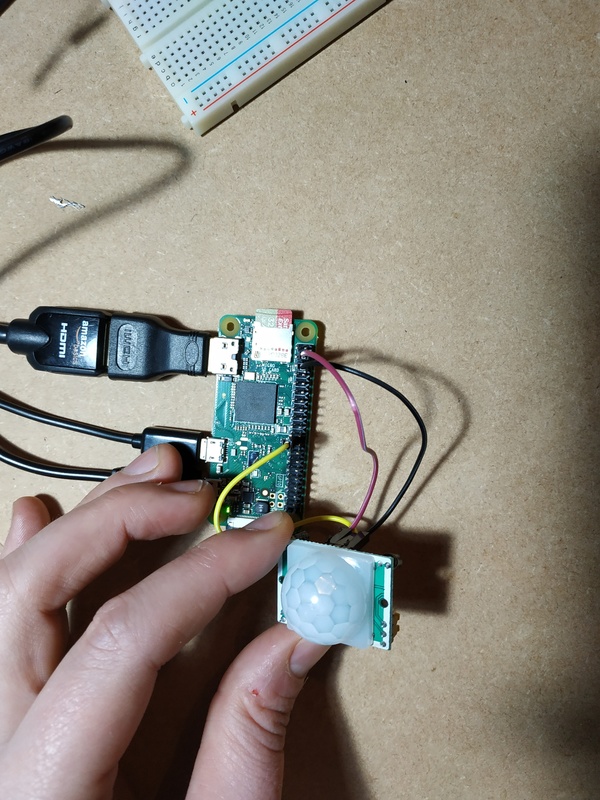 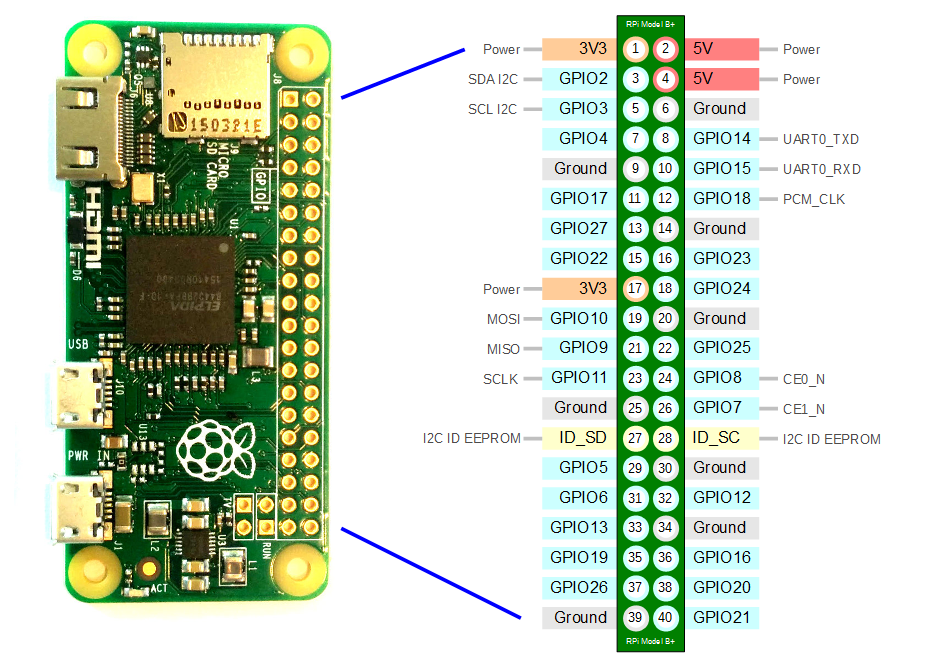 This python script will read from GPIO pin 11 and print the input to the Terminal Copy the code below and save the file on your rpi ‘motion-sensor-test.py’ 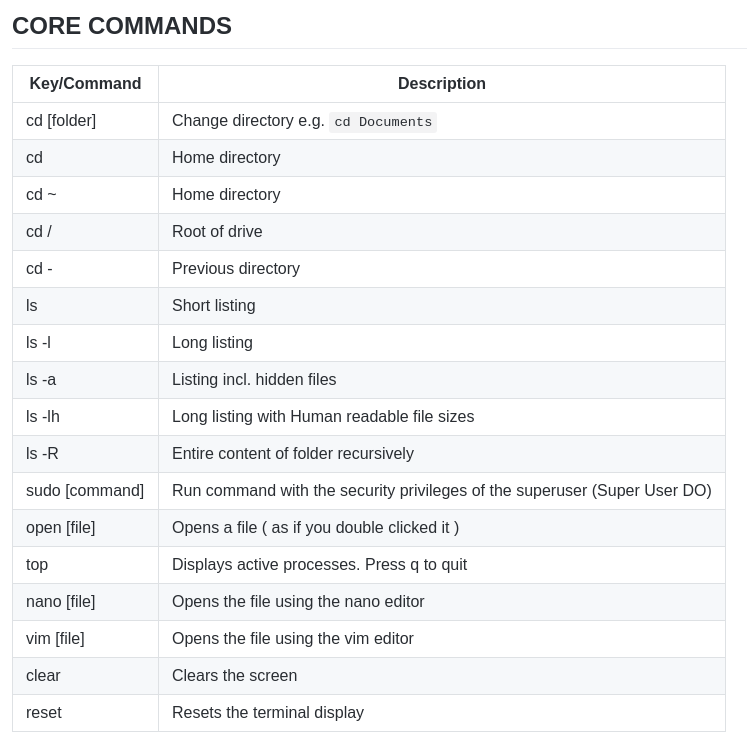